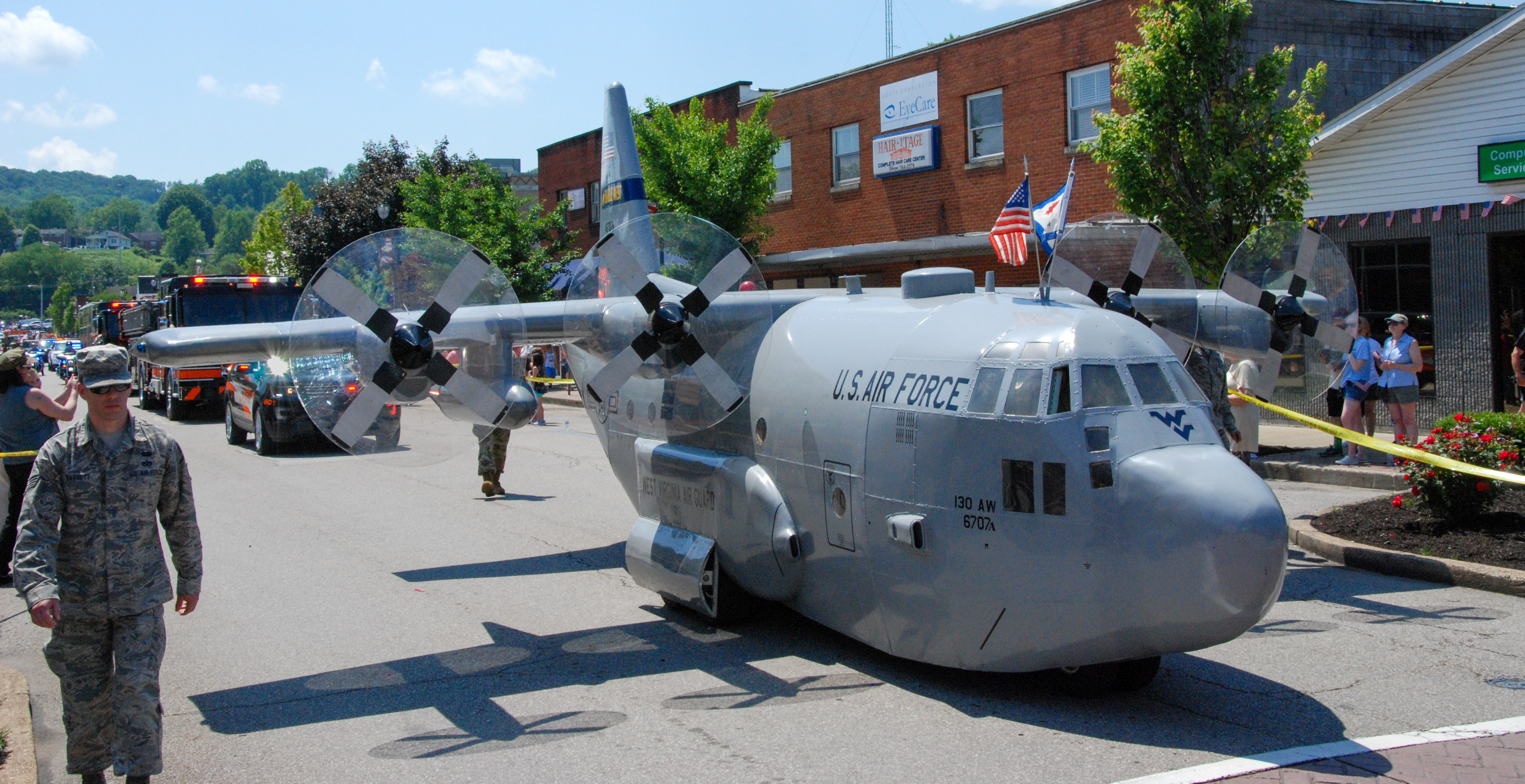 Saturday, 12 noon – D Street
The Annual Armed Forces Day Parade is celebrated on the third Saturday in May. South Charleston has the longest consecutive Armed Forces Day Parade in America. This is our way to pay special tribute to the men and women of the Armed Forces.
Our Servicemen and women are serving throughout the world as guardians of peace–many of them away from their homes, their friends and their families. They are visible evidence of our determination to meet any threat to the peace with measured strength and high resolve. They are also evidence of a harsh but inescapable truth–that the survival of freedom requires great cost and commitment, and great personal sacrifice. – President John F. Kennedy, 1963